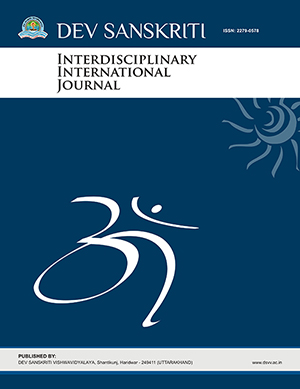 Gauja, as a River embraces the most significant position in the mindset of the Latvians, not only because it is among the largest rivers of Latvia, but also because of its sacred imprints on the Latvian history and heritage. From a geographical point of view, it is the only large river of Latvia, which has its upper and lower stretches both located in the Latvian terrains. From its upper reaches in the Vidzeme Upland; it runs uninterrupted for about 452 kilometers before falling into the Gulf of Riga, thus making it the longest river of Latvia. However, it is not its length that offers Gauja, a distinct position in the Latvian chronicles rather it is the sacred and mystical value of Gauja that provides it an unparalleled position, which can only be compared to the River Ganges of India or other such sacred rivers of that historical nation.